In a letter written to the Evening Standard, Lord Digby Jones warned of the dangers of ignoring the issues currently facing Heathrow airport.

Your Leader yesterday plugged into probably the biggest long-term problem affecting London (and indeed the UK as a whole). To compete effectively in Asia’s Century, to create employment and create wealth to generate taxation to pay for schools and hospitals, we need to have an efficient, productive, welcoming gateway that is large enough to accommodate the people-flows that come with an expanding, leading World City. Currently that is not the case.

60% of traffic on a long-haul route does not originate at the departure airport. There are direct flights to twelve cities in China from Frankfurt; (there are three from Heathrow!). But two thirds of the people who fill those planes didn’t start their journey there. Frankfurt is the Hub. Heathrow can’t be an efficient hub because it has, frankly, run out of everything: runways, room, car parks, staff. The dangers to UK job and tax generation are frightening.

Boris Island? Fine, but Heathrow would have to close. A quarter of a million job losses in West London! What would anti-third runway MPs say about that?

Utilise the excess capacity at Birmingham by building a high-speed link? Fine for point-to-point but no use as a hub operation. Remember that 60% figure.

So it’s back to a third runway. Or (forgive the pun) terminal decline of our globalised business base is inevitable. For that to happen to the World’s Great City would be a tragedy; for that to happen because of a spectacular own goal would be unforgivable.

It was Wellington at Waterloo who said: “Never interrupt your enemy when he’s making a mistake”. Well, all Charles de Gaulle, Schiphol and Frankfurt have to do is sit back and wait! 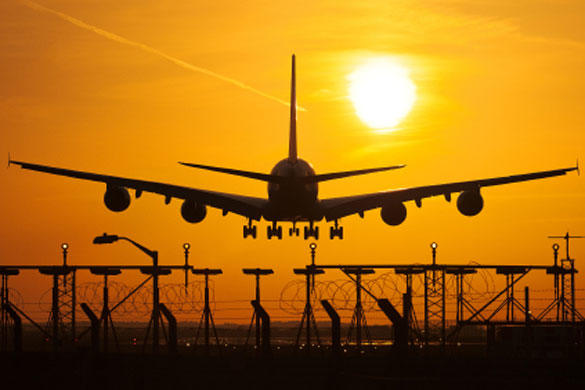