I am not a member of any Political Party; indeed, over the years I have voted for both Margaret Thatcher & Tony Blair with a smattering of Liberals & the SDP in there as well. So my sheer joy on “the morning after” was not of a triumphalist nature, not tribal nor borne of historical allegiance, indeed there is a fair dollop of sheer relief in my emotions.

No, reflecting on the election by the People of the United Kingdom of a Conservative Government with the largest majority for over thirty years & the fact that there are now fewer Labour MPs than at any time since 1935, my reaction was one of both gratitude that my Country had been saved & pride in the common sense of the Great British People who made it happen.

Business is my constituency, always has been; the creation of tax-generating, job-creating wealth, hopefully on a socially-inclusive basis. A Labour outright or SNP-supported victory would have thrust an ideologically-armed dagger to its very heart. Confiscation by the State of 10% of every business employing over 250 people, forced disposal at below market value to the State of shareholdings (listed & private) in utilities, the continued fostering of hatred of Business & capitalism by Society. The risk of all that as Government policy has disappeared.

Those members of the Jewish faith living in the UK walk & worship this morning with at least one worry eased off their shoulders. Anti-semitism has sadly not disappeared from our Country just because of Thursday night’s result but at least today we don’t have a Party of Government riven through by disgusting anti-Jewish vitriol & action, the likes of which we have never seen in post-war Britain & which Jeremy Corbyn & his acolytes were, out of either incompetence or conviction, unwilling to eradicate.

Our Country is in safer hands today than it might otherwise have been. The threat has disappeared of an anti-NATO, anti-Security Services, anti-USA, anti-nuclear unilateral deterrent, Prime Minister who is seemingly supportive of our enemies. We must of course remain eternally vigilant but we can all sleep just a little more easy in our beds tonight.

Our economy has been saved from becoming a basket case in very short order. From an immediate staggeringly inflationary five per cent payrise for the public sector not paid for out of productivity enhancement to tax rises & State borrowing of eye-watering proportions, the UK would have become Venezuela before you could say “Lenin”. Add to that the stasis & uncertainty of a delayed or avoided Brexit & ruination would have been complete.

The Tyranny of the People by Parliament is over.
The Strategy of Sabotage by the Establishment Elite of the declared Will of the People three & a half years ago is finished. UK Business can face up to the challenges of a new decade knowing where it stands & where we are heading, in relation to trade & investment with the EU & beyond.

Interestingly, the Brexit delayers, the saboteurs & the deceivers, the alarmists & the anti-democrats all wanted either a Second Referendum or a General Election. Well last Thursday they got both at once……& then some! No one can say this result was close. Presumably Messrs Blair & Major will be saying there ought to be another one ….. & another one…until the Electorate “get it right!”

And Gratitude? Yes…..gratitude to the ordinary woman & man in the street. Not the occupiers of The Westminster Political Bubble; not the Businesses of the Country; certainly not the Metropolitan Media (as an aside, did you see the BBC’s Andrew Marr’s face on Friday morning? He looked like he was sucking lemons & his distaste of the outcome in general & the Prime Minister in particular was palpable. Unbiased? Typically not, sadly). No, our gratitude is reserved wholly for the Country’s ordinary people; many never ever having voted for anyone but Labour before, many probably holding their noses as they did so.

They voted for something over three years ago & it had constantly been denied them. So they damn well told ‘em again by voting for the only visible offer to Get It Done. That situation transcended generations of voting just one way but for waverers in the polling booth (with “pencils hovering” as the Prime Minister put it) there was a clincher:

If Labour do not understand this, & merely blame Brexit for their humiliation, they can look forward to decades in Opposition & probable usurpation by some new, emerging, moderate Party. The average voter who returned Conservative MPs to Westminster from constituencies that had voted Labour without interruption for decades & sometimes for over a hundred years, did so because of their innate common
sense, their innate sense of decency & their deep-rooted patriotism. And for Labour to somehow think these millions somehow made a mistake & should be felt sorry for, is patronising ignorance of staggering proportions.

Don’t you get it Messrs Corbyn, McDonnell, McCluskey?; haven’t you taken this on board Seamus Milne & Dianne Abbott, Barry Gardiner & Richard Burgon: those you have taken for granted for decades humiliated you at the 2019 General Election. The ordinary, decent, sensible historical Labour voter in the Midlands & the North was not having Jeremy Corbyn as their Prime Minister; period. Oh! & don’t think of coming back in five years’ time with Corbyn 2.0……because you’ll get more of the same. Why?

Because firstly I’ll be amazed if the Conservatives don’t spend the next five years thanking in terms of money, time & influence those constituencies who have lent them their votes & showing them how much they are not taken for granted; & secondly because actually the Great British Public might be stubborn, grumpy & sometimes globally myopic but anti-Business, anti-Semitic, unpatriotic Marxists they most certainly are not……& for that, I humbly thank them from the bottom of my heart.

Photo by Dan Bøțan on Unsplash 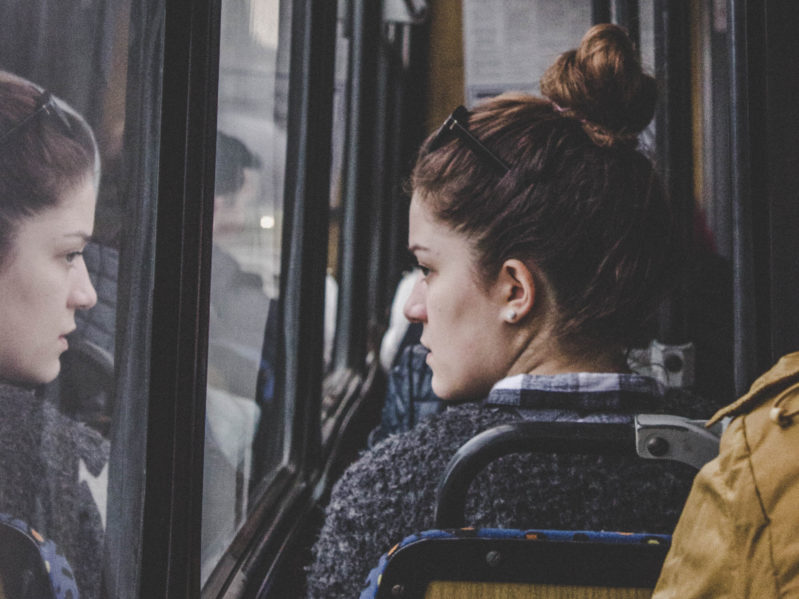