The Judgement by the Supreme Court on the Proroguing of Parliament has put the Judiciary full-square into political issues. The independence of the UK Judiciary & the Rule of Law is (was??) a cornerstone of British values & has been a great selling point for attracting investment & talent from all over the World. Their politicisation has been a big mistake & an abuse of the Country’s unwritten constitution. The whole issue should have been consigned back to Parliament on Day One as being beyond the role of the Law. As the Irishman said when asked for directions: “Well I wouldn’t start from here!”

Whatever their decision the Supreme Court was going to be accused of bias. But there is at least the whiff of an Establishment stitch-up in all of this, including the Supreme Court ruling. An 11-nil verdict? Not one dissenting voice? This is one of the most divisive & controversial issues for decades & all eleven judges see the issue in exactly the same way??! Please forgive me for being a tad cynical on that one.

From 24th June 2016, the day after the Referendum, the Establishment (from an openly remain Parliament to many in the Civil Service, from Big Business to many in television, radio & print media) has set its course on ensuring that the UK does not leave the EU, preferably at all but at least having a BRINO (Brexit In Name Only).

Presumably Appellant-in-Chief, the remarkably well-funded Remainer Gina Miller will be suitably rewarded in due course by the Establishment for her work, with a Damehood or maybe even deification. Her first Appeal to the Judiciary was to secure that Parliament (stuffed full of Remainers who were bent on ignoring the democratic Will of their constituents) would have the last say on the terms of Brexit negotiated by the Executive. Her Second resulted in a Dark Day for the Judiciary.

Whatever the pompous clumsiness of the Prime Minister might have caused (a practical proroguation of a few days past the norm; the howling from Labour & also the Liberal Democrats, a contradiction in a title if ever there was one, is blatant hypocrisy as they’ve enjoyed their Party Conferences in the time they’re complaining about!), he is not to blame for the Judiciary now dictating the Constitution to Parliament. As Stephen Parkinson said recently in The Times: “When else will courts now consider themselves able to intervene in areas which are reserved to the Prerogative (the ruling upon certain areas by Her Majesty upon the advice of her Prime Minister)? Decisions whether or not to enter into treaties? Decisions whether or not to go to war?” Where will this end? What will next attract Ms Miller’s attention? Whom the Prime Minister meets & what he says, perhaps? Whether the clocks in the UK should conform to the clocks in the EU?

A far-reaching consequence of the Ruling is that the Supreme Court has effectively interposed itself as Kingmaker whenever a Government cannot command a majority & a Prime Minister seeks to exercise executive power over Parliament. A whippable party provides a majority to a Prime Minister who relies on support from MPs who have benefitted from a first-past-the-post election system which totally ignores the views & wishes of the minority, no matter how small or large. So why should this type of judicial political interference not be extended? Why should that type of Prime Ministerial order not also fall foul of the Supreme Court’s Judgement upon application from a discriminated-against large minority, be it an MP or a constituent?

The Judgement has effectively created a new Prime Minister: arch-Remainer Speaker Bercow. He had already told the Prime Minister’s predecessor what could & could not be brought forward for a vote, flouting a convention here, allowing a “breach of convention in the name of progress” there. Now he rules the roost over a Parliament that is acting as the Executive. And their wishes are set directly against those of the majority of the British People in their largest participation in democracy ever. As Dominic Grieve MP, one of the Parliamentary Remsiners-in-Chief, recently said: “I am not here to do what my constituents want; I am here to do what I think is best for them”. What sheer arrogance! And they all wonder why they are held in such high disregard. He may well be constitutionally right, MPs are representatives not delegates, but the optics are awful & that majority who voted Brexit are entitled to ask when that grasper of power over them, Parliament, is going to stop exercising tyranny & start doing not only what the majority of voters told them to do but what they agreed on more than one occasion to deliver.

Some good might come out of this Establishment stitch-up. When the dust finally settles we will hopefully see the repeal of The Fixed Term Parliaments Act so at least Prime Ministers will not be hemmed in by hostile MPs operating through selfish, power-grabbing motives. Let us develop a written constitution; a great deal of this shambles would have been avoided if we’d had one. Let us bring on quickly wide-ranging reform of both Houses of Parliament, but then, turkeys don’t vote for Christmas! Let us have a system of voting based on proportional representation so every voter matters (as they did in the Referendum), but then that wouldn’t suit Labour & Conservative MPs; they like “safe seats” whatever they say about believing in democracy.

But above all, let us hope that the Establishment’s strategy & tactics haven’t ushered in a Government led by Marxists, with anti-Semites inside their Party, whose method of Government by Party-diktat will make m’Learned Friends reminiscingly wish for those halcyon days “back in September ‘19” when they actually made a difference! 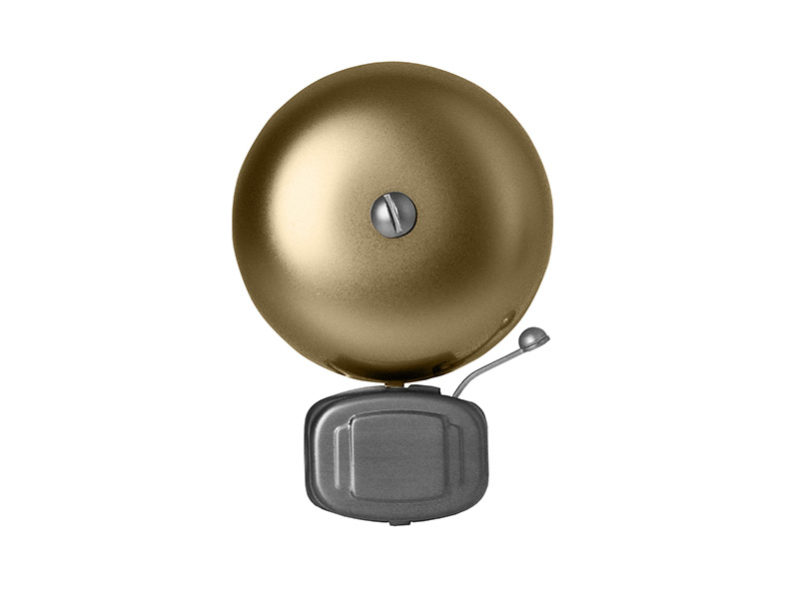