Coronavirus: new strains, National lockdowns, Government responses & consequent appalling economic damage, personal emotional stories about the very best in people but sadly the selfish, mindless side too & then always with us, the destruction of lives & livelihoods, & the tragic loss of life.

Brexit: the deal has been done, in the “down-at-the-wire”, last-minute fashion that was entirely predictable, sorted out between the only two actors who only ever really mattered when all the chauvinistic froth & arrogance was put back in its box, Germany & the UK. Now it has to be made to work: more forms, more delay at borders & more vulnerability to capriciousness, but also Opportunity with a capital O. Every business in the wider Europe now knows where it stands: there is certainty & a basis on which to plan, in which to invest, for the first time in four & a half long, uncertain, confusing years. And huge Opportunity for the UK in global markets the likes of which have not been available for nearly half a century. Globalisation was made for Britain in so many ways (not least its lack of protectionist tendencies, its historical & wider family ties, its production of value-added goods & services) &, as the World pivots East in Asia’s Century & the UK shakes off the shackles of an EU marching valiantly towards the 1970’s, she has never had such an Opportunity to become the low-tax, lightly-regulated, global trader & home for inward investment that Paris, Berlin, Brussels et al always feared it would become.

America. The World looks on with a mixture of emotions; much rubbing of hands with glee in the corridors & throne rooms of Beijing, Moscow & Pyongyang; acute sadness at the sight of a great Country that sent an entire male generation across the globe to risk its life & often be crippled or die as democratic freedom was embedded in places its population had never even heard of, now putting on vivid public display its divisions, its President-fuelled disrespect for democracy, its deep-rooted prejudice & violence plus fear that “out there” are millions of fanatics, armed to the teeth & unstable enough to make the wrong & frightening call in the escalation away from the exercise of a proper constitutional right to peaceful protest. And this all matters to the UK more than to most other countries: there is a Special Relationship between the USA & the UK, whether the Biden/Harris ticket likes it or not, especially in military & intelligence matters: America is Britain’s largest trading partner & inward investor &, often forgotten but of paramount importance at this worrying time in domestic America, the UK is one of the largest investing nations into the USA & a continuing mutually-beneficial relationship between the City of London & Wall Street is of vital importance to the lives of millions of people who don’t even know there is one!

So we should all wish the 46th incumbent of the Oval Office the greatest amount of good fortune. It is in no-one’s interests that he fails as he seeks to unite his country. (Note to Joseph Robinette Biden Jnr; less of declining to speak to the BBC because “I’m Irish” please; remember that one of your ancestors, Charles Biden, was a thorough-going, first-class English colonialist with the East India Company; inconvenient of course (especially given the prejudices of your No 2) but then History has that awkward knack of delivering embarrassing facts, doesn’t it?!).

So what of the exit left (well, to Florida actually) of the pinking & preening fallen demagogue? Federal & (not affected by any possible Presidential pardon) State prosecutors will make hay & Donald J Trump is about to face many a day of reckoning; he is about to discover that cheating at golf is the least of his misdemeanours.

But I would leave you with two alarming reflections on the Presidential Fall from Grace:-

Corporate America has publicly shunned Trump. Even the Professional Golfers Association has taken tournaments away from his courses. No doubt this herd-instinct will see replications by businesses & sporting bodies the World over. The New Year will be a cold, lonely place for Donald. But just look at the exercise of double-standards. These same organisations cosy up to China, support events (& golf courses!) there, & some even endorse State policy & its prosecution. The commercial relationships with Saudi Arabia are huge. The case for the defence will mention loss of jobs at home & influence abroad if action is taken against these two disregarders of human rights; “that shouldn’t stop us putting the boot in where we can” I hear them say. “And anyway, it’s good for biz both ways” they don’t add but should.

Trump was Twitter’s Darling. The last four years (& a few before that) have been of mutual benefit to individual & social media platform alike. Indeed, the entire Trump Followers Phenomenon is a product of Twitter. If you want to see just how damaging its consequences can be, just view again those dreadful scenes at the Capitol.

In the backlash, Twitter ban a democratically elected President &, at a stroke, cut off his primary method of communication. I guess, like me, millions breathed a huge sigh of relief. But think on: you can, right now at this minute, go on Twitter & read the anti-vaccine conspiracy theories of Iran’s leaders, you can read the diatribes from Chinese Embassies & from Saudi Arabia’s powerful rulers; on many platforms you can access with ease hate speech & worse. Just ask the parents of that poor girl who followed social media & ended up hanging herself in her bedroom. All this continues behind the curtain of “we’re just a platform; we’re not responsible”; yet, acting as Judge, Jury & Executioner (without a Court Order in sight) Twitter shut down The President with the press of a button. What unfettered power; what influence! Unelected, unaccountable, completely unassailable …..& so very, very dangerous. Should Trump have been prevented from inciting riots & worse? Of course he should. But don’t we have Judges to make those sort of decisions, not corporate potentates with vested interests conflicting every minute? And if they are suddenly so embued with a social conscience …..while they’re at it, what about those countries whose human rights records put Trumpism into mild context.

This should all ring alarm bells in every inhabitant of the Free World & encourage people to vote with their feet & wallets when they can, in the cause of debunking sheer hypocrisy & reclaiming democracy & the Rule of Law; reclaiming not from louts egged on by a sore loser & vanquished bully but from unelected, unaccountable staggeringly powerful entities whose unchecked prosecution of self-interest is one of the greatest things of which to be fearful as 2021 unfolds.

Photo by Gaël Gaborel on Unsplash 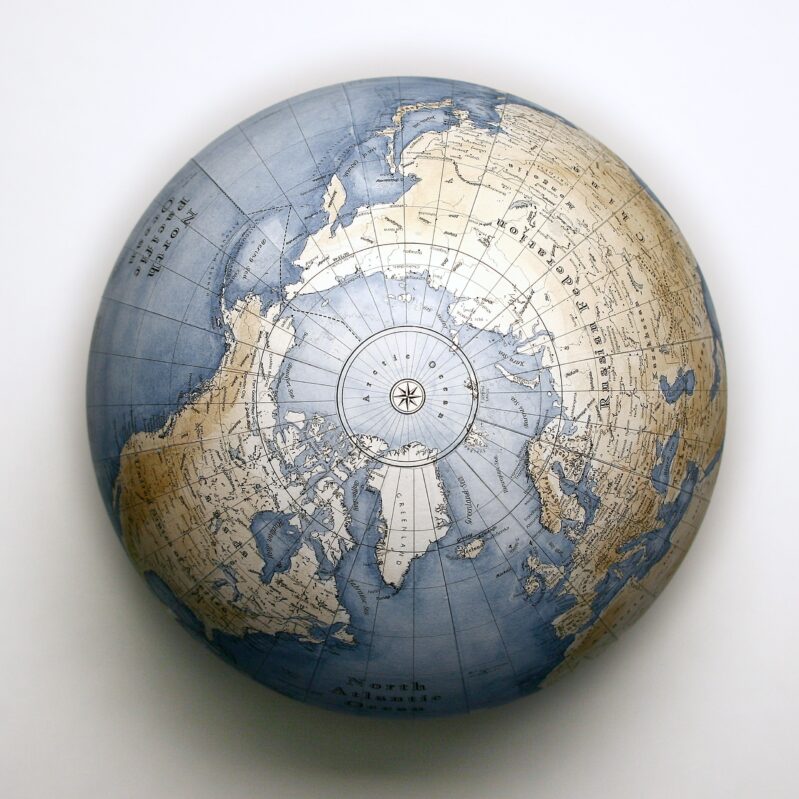