Speaking at the sixth annual Harvey Nash-sponsored Business Breakfast Lord Digby Jones called for moral courage in the UK public sector to remedy years of inefficiency in public service delivery, and to uphold the UK’s standing as a global economic leader and vital trading partner.

“Government needs greater connectivity, commitment to deliver on promises, and courage to push through promised reform, to steer the country on a determined path to economic recovery,” said Digby, emphasising the importance of securing and nurturing ‘frontline jobs’ whilst reforming back-end operations in public sector organisations.

Lord Jones’ address, which attracted more than 300 delegates, despite the capital being thrown into chaos by the London Tube strikes, was clear in its key message to Government:

“In the private sector, the customer always comes first. In the public sector, the public comes a poor second, often to vested interest, resulting in a Government that is sorely disconnected from the people it is meant to govern,” added Digby.

He called for three fundamental steps on the path to the recovery and well-being of the country’s work and business environment:

Recognising the plight of thousands of middle managers whose careers are now in flux because of the recession, Lord Jones also offered the following advice: 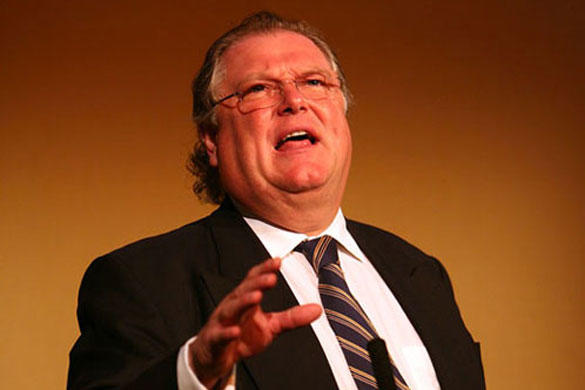