Of African-American origin, it described in its formative usage a perceived awareness of issues concerning social justice and, possibly more so, racial justice. “Stay woke” means having a continuing awareness of these issues.

But, as with many terms which have their genesis in ideas and actions which are good and on the right track, this little word has become huge in its usage and thereby abused and exaggerated in its ownership and application, often with ridiculous results which, in the long term, will cause nothing but damage.

Many jumped on the shiny bandwagon of virtue-signalling whilst doing nothing of value themselves. It has been picked up by those self-absorbed snowflakes (they melt when the heat comes on) who feel unsafe and needy despite being surrounded by relative privilege.

By the end of the last decade, “woke” had developed into more common usage as a generic slang term and people can be forgiven for defining it as “excessive political correctness”.

Woke has become the totem of those who champion “rights for all” without paying a moment’s attention to encouraging co-relative responsibilities. It is as if the right they champion the most is their indelible right to be offended. In one of the great displays of pompous self-regard and blind and inconsiderate self-importance, they not only believe their view is the only one that matters but they expect, nay demand, that those who make and apply the rules do it their way, often destroying careers and causing great distress as, in one way or another, our Society slowly and inexorably falls victim to the creeping ascendancy of Woke.

Examples are legion. Consider the case of the £1 million scholarships for “poor white British boys from disadvantaged homes”, offered by 96 year-old Professor Sir Bryan Thwaites because they did worse at school than almost every other ethnic group, turned down by Dulwich College and Winchester College because, inter alia, it would harm their reputations. Yet Stormzy, the rap star, established Cambridge University Scholarships exclusively for black British students with no problem at all. Trevor Philips, the excellent former Chairman of the Commission for Racial Equality on whose Board and under whom I had the privilege to serve, said:- “The 2010 Equality Act was not constructed purely to favour people of colour; it was designed to ensure equality and in this case the disadvantaged, under-represented group happened to be white”.

Sir Bryan was a scholarship boy at Dulwich and Winchester; I was a scholarship boy at Bromsgrove. We can both testify to just what a great education can do for kids who would never have had access to the whole wonderful world “out there” without such a “leg up”. Stormzy’s actions were on the right track, but so were Sir Bryan’s. The powers-that-be at two of the Nation’s great Public Schools were “woked”, and ran for cover rather than bring their hugely talented and resourced guns to bear on any objections and thus give that leg up and change lives for the better.

There is also the deafening cacophony of clamouring for compensation to be paid to victims of slavery by those who benefitted from the work of its perpetrators. To those marvellous Universities in Bristol and Cambridge currently under fire for having benefited centuries ago from the donations and endowments of slave-traders I would say put your money and resource into opening, paying for and inspiring First-class Education establishments in those countries still blighted by the myriad and misunderstood effects of slavery rather than seeking directly to compensate possible descendants of slaves. Where would that stop? Nothing will actually get done when consciences may be salved but the questions become too hard to answer as wokeness wins.

Where would compensation go exactly? Who would and who would not benefit? What about the West African tribal chiefs who sold neighbouring captured tribes to the traders? Who and where are, today, those individuals who have suffered from the disgusting business. Put time, money, reputation and expertise, by all means, into helping developing countries stimulate the indigenous talent of their people to the benefit of everyone, but to hand out cash to individuals? I think not.

And at what point does the sackcloth and ashes mentality need to stop? What about the courageous women and men who took on the Establishment and got the disgusting business finally abolished in the 1840’s? Can we have just a modicum of recognition for the UK and its Royal Navy that imposed a worldwide ban on trading in slaves on the High Seas from 1807 onwards, long before virtually every other country on Earth? I encourage those who are judging this Country’s actions then by the standards of now to take a good look at Portugal, Brazil, France, the USA and the Netherlands. Then judge us.

Oh…….and while we’re at it, will there be any compensation for the land and money grab aka the Dissolution of the Monasteries in the 1530’s? and when will the Italian Government pay reparations for what the Romans did to us?!

I know that Common Sense is sadly not that common, but as our new decade gets underway I do hope we will see those in authority, from Government Ministers to Vice-Chancellors, from Leaders of Councils to Chief Constables, from Plc CEO’s to Media Bosses, girding their loins and fighting back against the dangers of absurdly excessive political correctness, against the dangers of hijacked Woke. 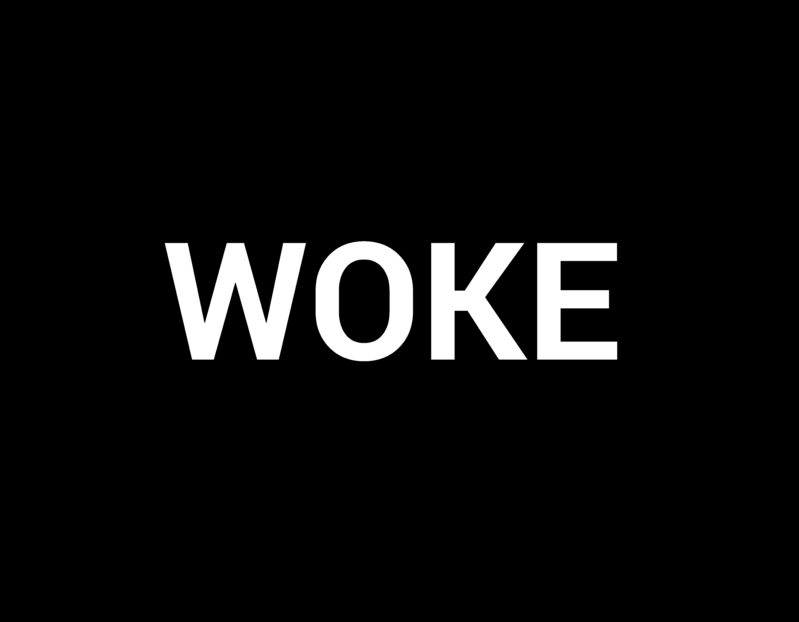