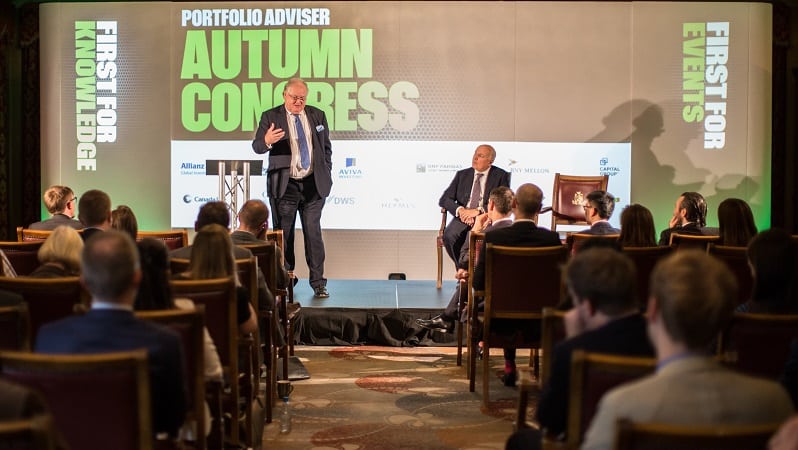 This year’s PA Autumn Congress saw a keynote address from two of the country’s biggest and most vocal supporters of Brexit.

In a lively session, Conservative MP, Iain Duncan Smith, and former director general of the CBI, Digby Jones, presented their view of life for the UK outside the European Union.

Digby Jones said he has no problem with another referendum on the basis of having the argument set out and giving voters more information and knowledge than was available the first time.

However, he warned this would cause “civil unrest and divisiveness in this country, the likes of which you and I have never seen. It will cause the most enormous problem”.

He added that if after that, there was a remain vote then there should be another one.

He added: “It’s not a joke, we’ll have another one, please. Because if Remain are going to say after another referendum ‘We’ve won it’, then that’s one all, I’m deadly serious.

“This country is going to be divided for a generation, sectorially, geographically and demographically, and the biggest challenge with Brexit is we have a divided country and we have to heal that and everyone all over the country has to do their bit to heal that.

“People have to stop this divisiveness which is saying we want a second referendum. I’ll agree we can have another one as long as we say we’ll have best of seven. That’s a result we didn’t like so you’ll keep having one until you get a result you like. It’s not on.”

Duncan Smith described Tusk’s behaviour following the EU summit meeting in Salzburg in September as “appalling” regarding his posts on social media mocking Theresa May.

He said: “I didn’t agree with the prime minister on Chequers, but I thought the behaviour of the European Union at that council the other day was appalling. I say that because Britain has always behaved in its engagements with people by and large pretty much with decency and respect, and I think honestly Monsieur Macron and Donald Tusk behaved really badly.”

Jones said he completely agreed about the behaviour in Salzburg.

“They overreached themselves,” he said. “There is a point when you’re winning the game that the best thing you can do is shut up and they didn’t. But I thought the winning bit was on the Friday afternoon because what Theresa May said was ‘I have always treated the EU with respect and I expect the EU to show respect to my country.’”

Jones said he believes Macron has ambitions to be the president of Europe.

“He wants to be the first democratically-elected president of a united country called Europe; that is an honourable ambition, but I don’t agree with it.

Jones said in April 2016 he made a speech in London committing to become a “reluctant Brexiteer”. That night, he got a call from Boris Johnson along the following lines:

“Digby, I understand you are coming on my battle bus?”

“I don’t want you to become prime minister, Boris.” 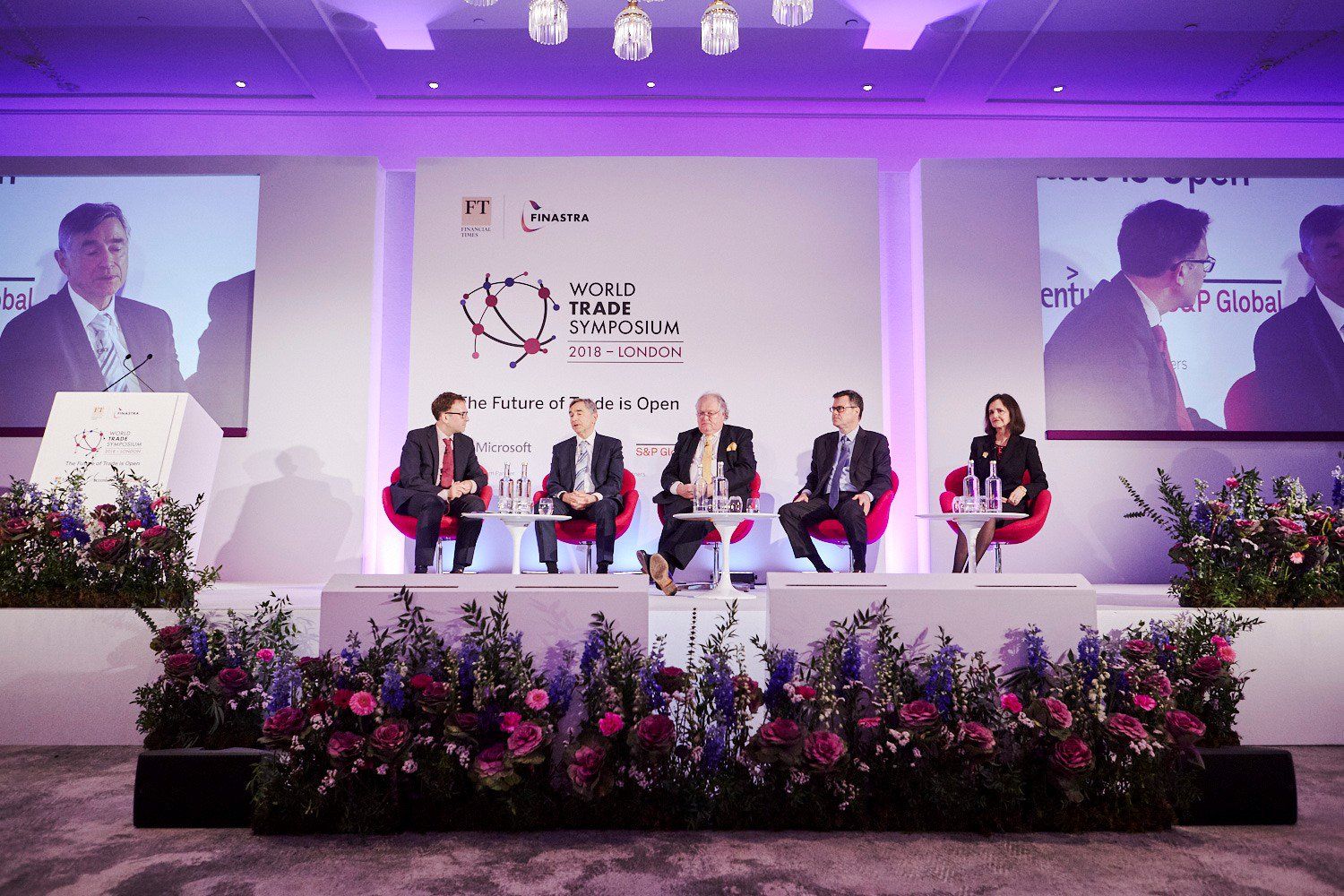 Lord Digby Jones joins the World Trade Symposium along with Karl Enrst Brauner, Ambassador Dennis Shea & Judi Shelton to answer key questions on openmarkets including whether free trade always a good thing, how we can fix flaws in today’s trading economies and what role should government play in promoting open markets. 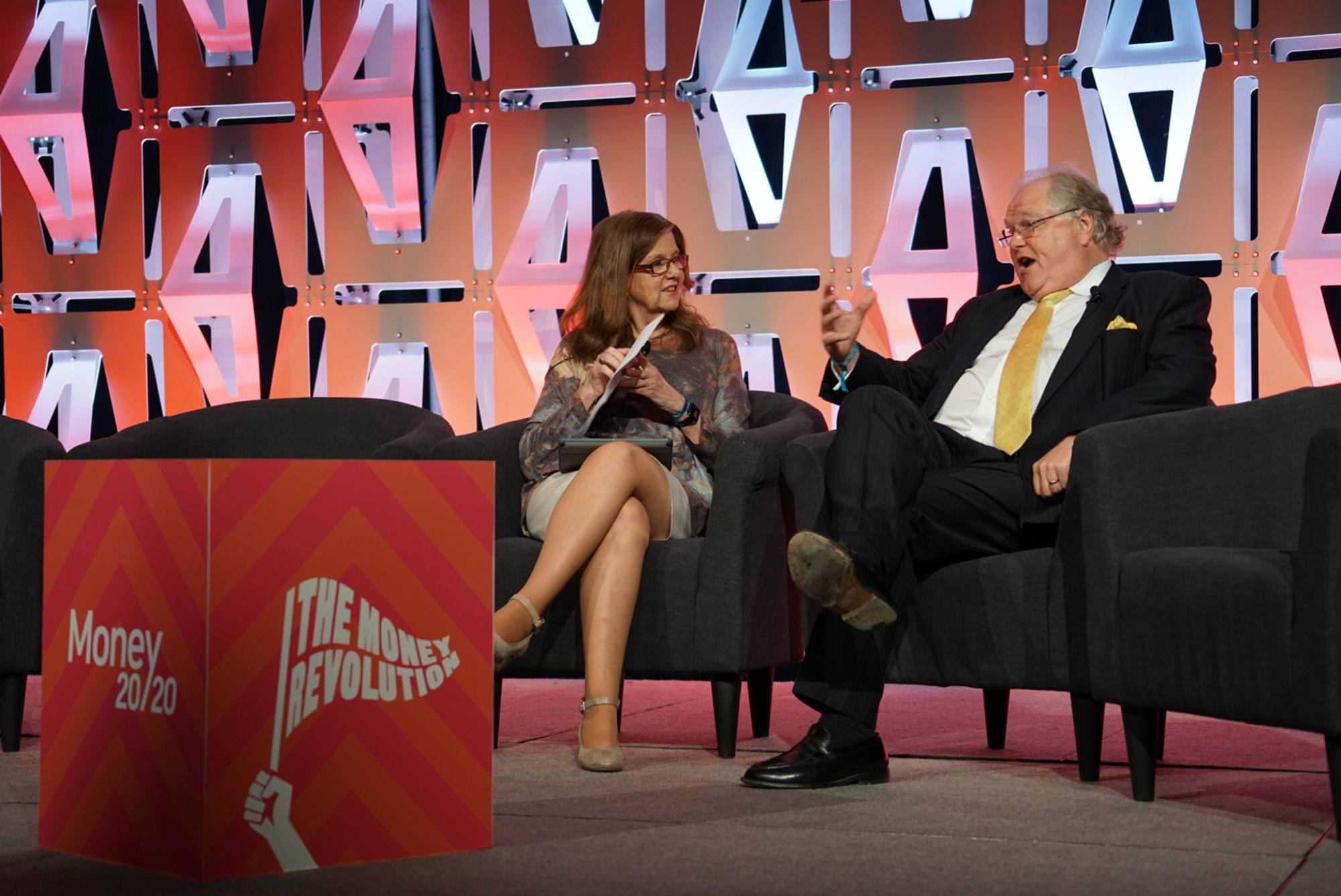 PA Brexit debate: UK will be ‘divided for a generation’